IS MENTORING HOW YOU WILL CHOOSE TO SUPPORT YOUR COMPANY THIS YEAR?

How will you choose to support you company

There are three ways to support your company, and each has advantages and disadvantages. You can choose from the three: Mentoring, Consulting or Couching or have a combination of the three in a package. Explore MENTORING here and if they are not right for your situation you can always use the links to explore CONSULTING or COACHING.  What is most important is that you have the modality that is right for your specific situation.

if you find you are struggling with a particular problem that you have already identified, one of our consultants can help you clarify what is happening and create a clear plan for moving over, under, around or through the challenge. There are no problems too big.

When you need help clarifying where you are in your business and where you would like to go, a Coach could be right for you. In Coaching, you are driving the bus, and our coaches are along for the ride. We are good at listening to the path you want to take and accountability to keep you on that path.

What is mentoring all about.

If you wonder what mentoring can do for you and how we might work together, let me share that I support entrepreneurs to start and operate their businesses by providing specific step by step training to establish where you are, where you want to go and how to get there. Have a listen to the video and then book a consultation session.

Click the Botton below and book a consultation session to see if mentoring is right for you.

There has never been a better time to be an entrepreneur online.

My name is Randel, and I have been a leader all of my life. I want to share a brief business history with you if it is valuable, so you can better understand my expertise. If you would like to know what working together would be like, then skip down to that title. You can also go to my page About Randel that describes more of my journey if you would like to get to know me better.

Looking For Leadership Training for your Middle Managers

I support corporations by facilitating leadership training for all levels of managers and all sizes of teams. This training will improve profitability and functionality through increased efficiency and reducing staff conflicts. I bring Facilitative Coaching to your organization. What is Facilitative Coaching? It is an expandable open frame process where diverse individuals create a synergistic common purpose through collaboration to shape a compelling future. I facilitate collaboration with actionable results. To find out more and how I can help solve your particular challenges, please inquire below.

Review a brief history of my business experience.

My entrepreneur lifestyle kept going, and between 1985 and 1991, I managed a produce department in a major grocery store, an independent convenience store, and my buy-sell business. Then in 1991, I attended college for my bachelor of arts in business. Immediately upon graduating in 1993, I added a wife. We moved to a remote reservation to set up systems and manage an economic development with a small grocery store, restaurant, and gas bar. While there, they build a motel, and I created systems for its operation.

In 1995 I began to return to my love of scuba diving that started in 1985. I fell into it so hard I went from novice to professional in a couple of years. By 1997 I was an instructor and had left the reservation to pursue a career in diving. I subcontracted my services and continued my education while beginning a commercial diving career; this went on until 2001 when my second child was born, and I opened a dive center of my own—the first of my brick and mortar business.

My wife and I started this dive center with $5000.00, and it consisted of 400 square feet of retail and 600 square feet of rental area. In the next two years, my wife and I build that company and changed locations twice. Anyone who has had to change locations knows the disruption to business this causes. In 2002 we were in a 2000 square foot facility with an indoor pool, dedicated classroom area, equipment repair area, and enough rental equipment to take 30 students to the pool or 20 students to the ocean, with the remainder of the dive center for retail. I had upgraded my instructor status to a point where I could train students from eight years old to instructors. I also increased my education in commercial diving and was taking on more and more of that. Over the five years, I had generated just over .75 million dollars in gross revenues. Remember, I started this all with only $5000.00.

I travelled all over British Columbia, working on a variety of construction diving jobs. I always maintained loyalty to one company, but I worked for others when the opportunity presented itself. In 2009 I had a chance to purchase the company I had been working mainly for since 1997. This company was established and had consistent revenues for the past decade and a half. Once I purchased it by 2012, I had doubled the revenue and increased the amount of equipment. I continued working on this company, and by 2018 I had doubled the revenues again. For a purchase price of one year's net income over the next ten years, I managed over 4 million dollars in gross sales. I provided project management and diving services on projects worth from a few thousand to hundreds of thousands of dollars—crew sizes of 3 to 14.

During all of this, in 2014, I took up formal training in coaching. I worked at this alongside the underwater construction and pursued opportunities as they were made available. Since my young childhood, I have been fascinated with why people make one choice over another. As a thought leader, my education has led me here, and I am now beginning to understand how it all works.

Here I am today, where I am in transition to take on more of the human development and less of the underwater construction.

Listen to a Conversation

This is a conversation with an actual mentee.  We are discussing what mentoring has done for her and how mentoring works.

Choose the mentoring that works for you. 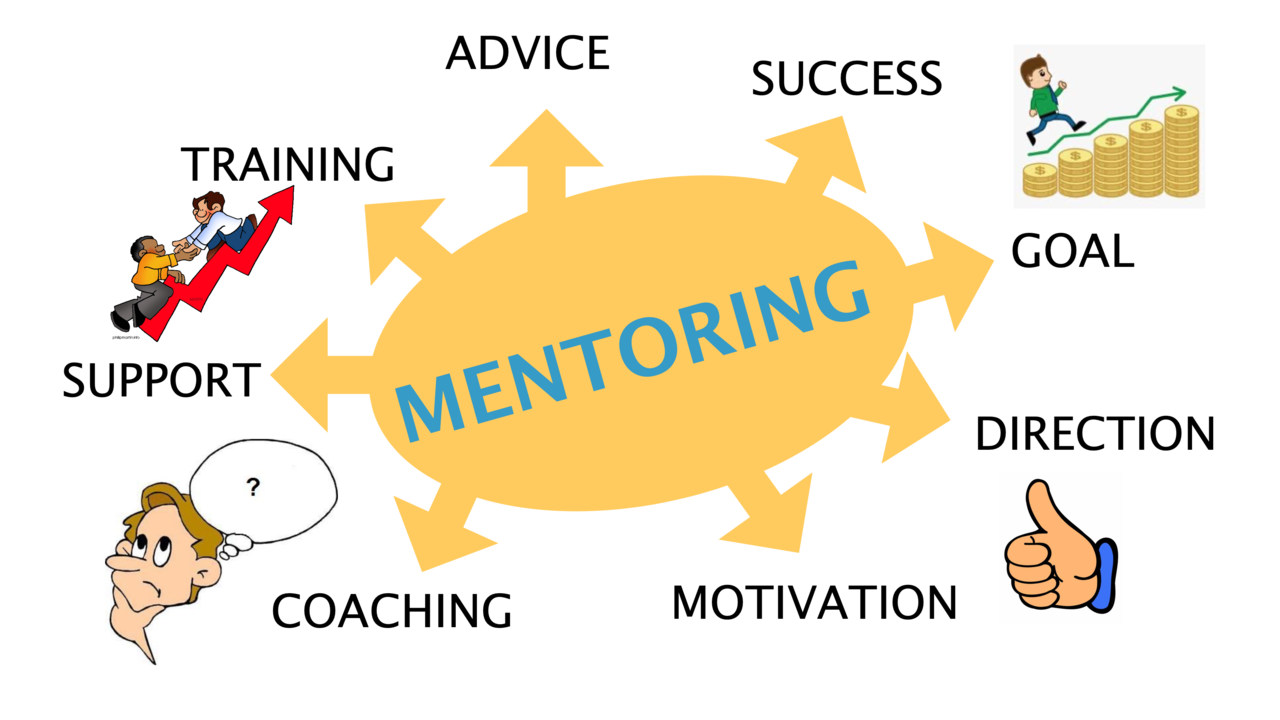 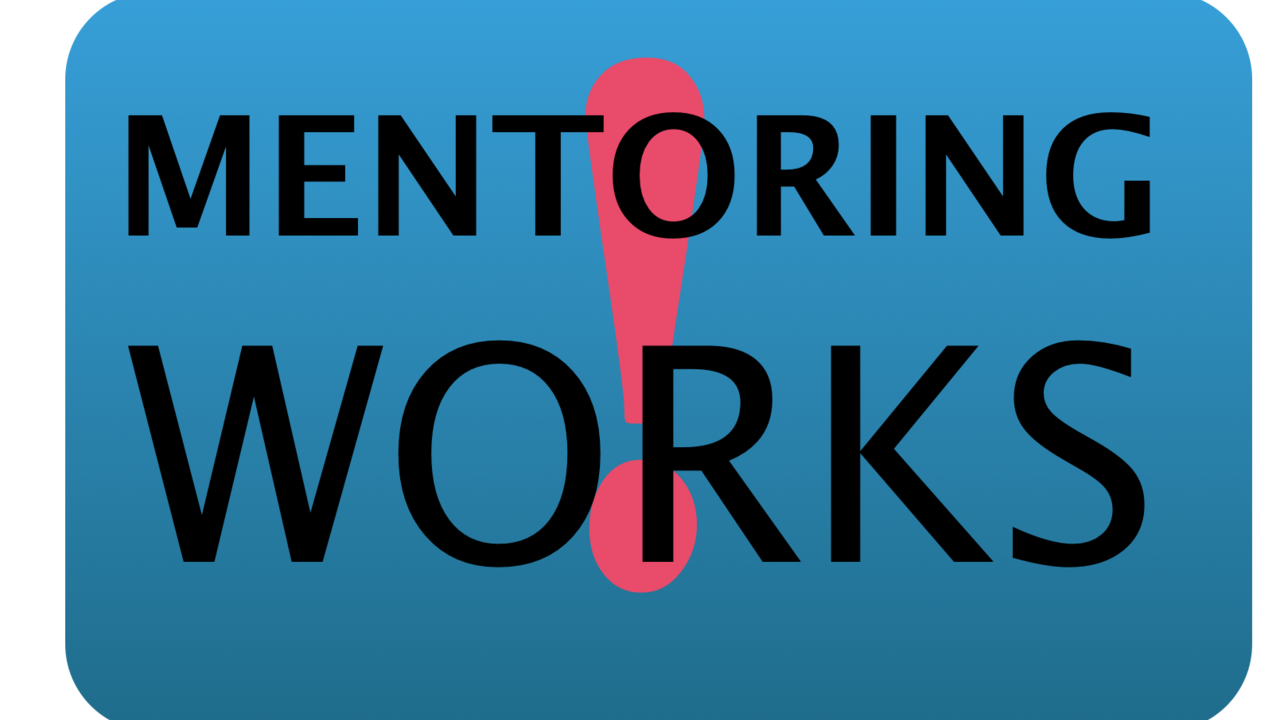 One Month of Mentoring

If you would like to get going and make a substantial difference in your business then let's get started right away.  With one month of mentoring you will receive four one hour sessions.  That is one per week where we can discuss what it will take to move your business.  With you in the driver's seat together we can work on what you need to propel your business into the future. 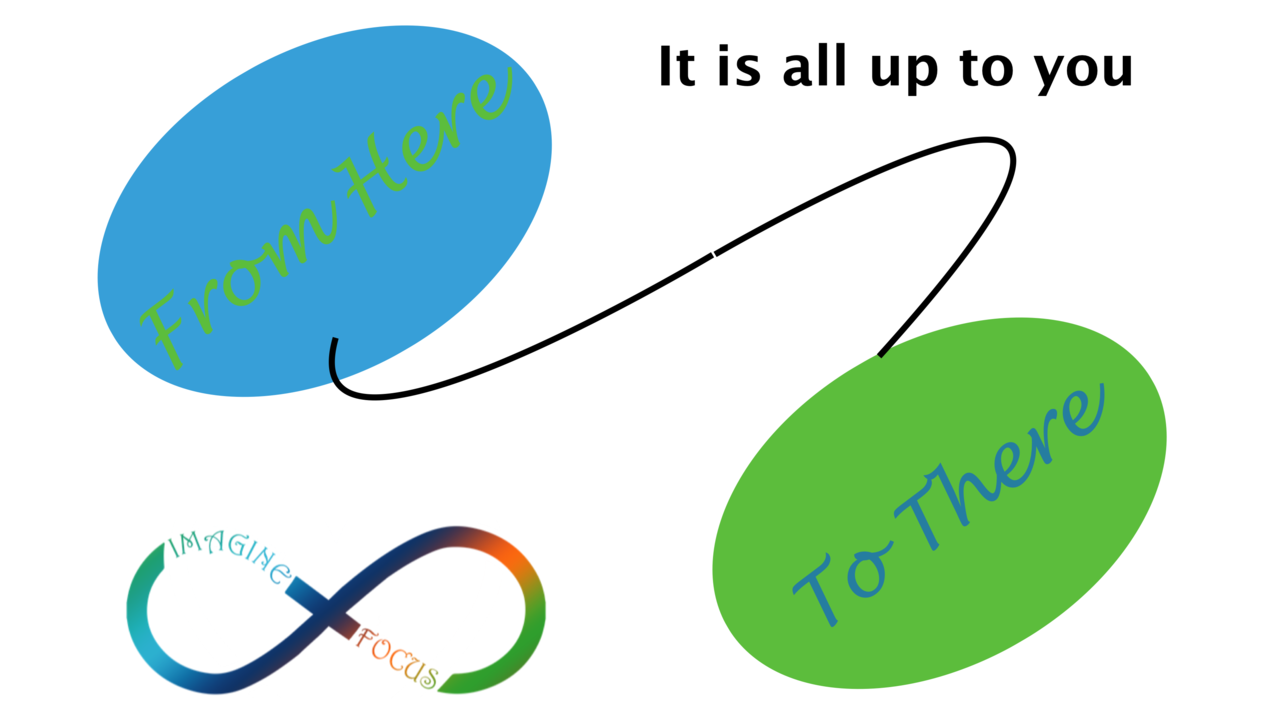 Your first question might be "Why are you selling your services so inexpensive?"  This is an introduction to what Mentoring can do for you.  We need to get you making money so you can have a large enough ROI that you can affort what this is worth.  I am commited to business owners that are committed to making their business successful.   This is a journey you will undertake with the purpose of improving your business and life.  Work and life are interconnected and if we do not address them together then we will be unable to create a sustainable future.   What does this program bring you? 1. First and foremost this program is driven by you.  You are always in charge and can change the directions any time you decide. 2. We will be together for twelve-week.  The first four are dedicated to where you are.  I call this laying the foundation.  The next four weeks will look at where you want to go.  This is your future vision. The final four weeks will focus on action steps to get you there and beyond. It is important to realize that although we will only spend one hour a week together you will have access by email through the three months to support you in your journey.  The real work will take place outside our session.

Apply for an introductory offer of "Pay What You Can" (PWYC) as your business gets off the ground.  This could be pricing between $25 per session and $150 per session.  Let's make you some money so you can afford and see what a mentor can do for you.

Apply to Randel for the PWYC option.

Get started today and build your business so you can afford his expertise.

You will receive an answer within three business days.